As can be seen from the Censuses, a number of the attendants and staff worked at the Hospital for many years, and on retirement several were awarded the Imperial Service Medal.

The medal was established in 1902 by King Edward VII and awarded to selected civil servants on retirement in recognition of their 'long and meritorious service', meaning at least 25 years.

In addition, Basil Edward Wells, Chief Male Nurse, was awarded an MBE on 31 May 1956 in the Queen's Birthday Honours list.

The awards were announced in the London Gazette and the Edinburgh Gazette. 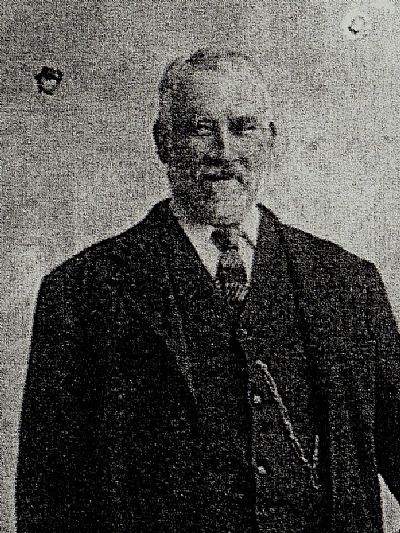 Order of the British Empire (Ordinary Member of Civil Division) 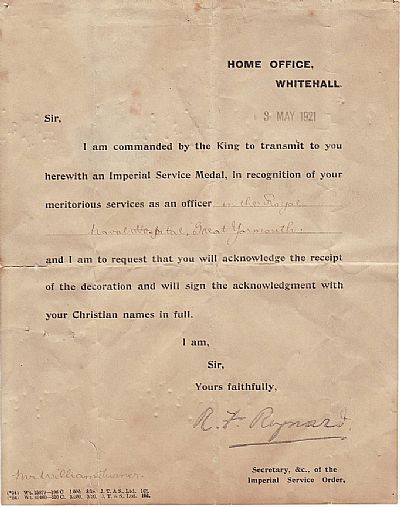 This page was updated on 28 May 2017. Thanks to Mark Barnard for his contribution.